rewarding task. I had to get very close with the stories, and fell in love with some of

them under this magnifying glass. Stories opened up and revealed more secrets and

thoughtful design on the second, third and fourth reading. In the end I had to choose

The shortlist consists of stories that speak to the heart and head. They are a delight to

read, but also know what they’re doing and land in all the right places. All the stories

chosen use language effectively to create complete worlds. They stick firmly to an

There’s a Fist-Sized Hole in the Kitchen Window is emotionally hard to ignore, and

eventually devastating. The character is grappling with something, and the

atmosphere is thick and unsettling but we don’t know why until the end.

The Whispering Garden is rich with mystical detail reminiscent of a fairytale. It’s an

example of how to use language to serve the story. And who can resist the charm of

the ‘Wyrd oldWoman’ and the world she inhabits?

In an unwashed t-shirt, bought from a charity shop without checking the pattern or

condition, a greetings card writer watches nature documentaries is a tight and clever

make use of two recognisable writing modes: a nature documentary and a greetings

card message, interspersed and interacting. We get the frame from the title and the

story from their relationship.

Eternal piles up images to create a mood: the lonely plane, worry like a 4.a.m. cat,

‘slipped into your bath’. The story of a single night staving off a loved one’s fears

Then there’s the winner, I Hate Windows.

From the first sentence we are swept up in the child’s voice, the same way he is swept

up in a complicated adult world. His cadence so precisely captured, moves us forward

in a seamless flow. His convictions, ‘I never cry’ and later, ‘Well, once I did’ provide

It ends on a small but crucial moment that reframes the story. You think about all the

windows and what they mean: shut windows, empty windows, and missed windows.

This piece takes you on a journey so fast you can hear it: a five minute blast from a

kid telling you his life. The emotion and implication of his words are nestled between

The art of Flash is all here in this story. 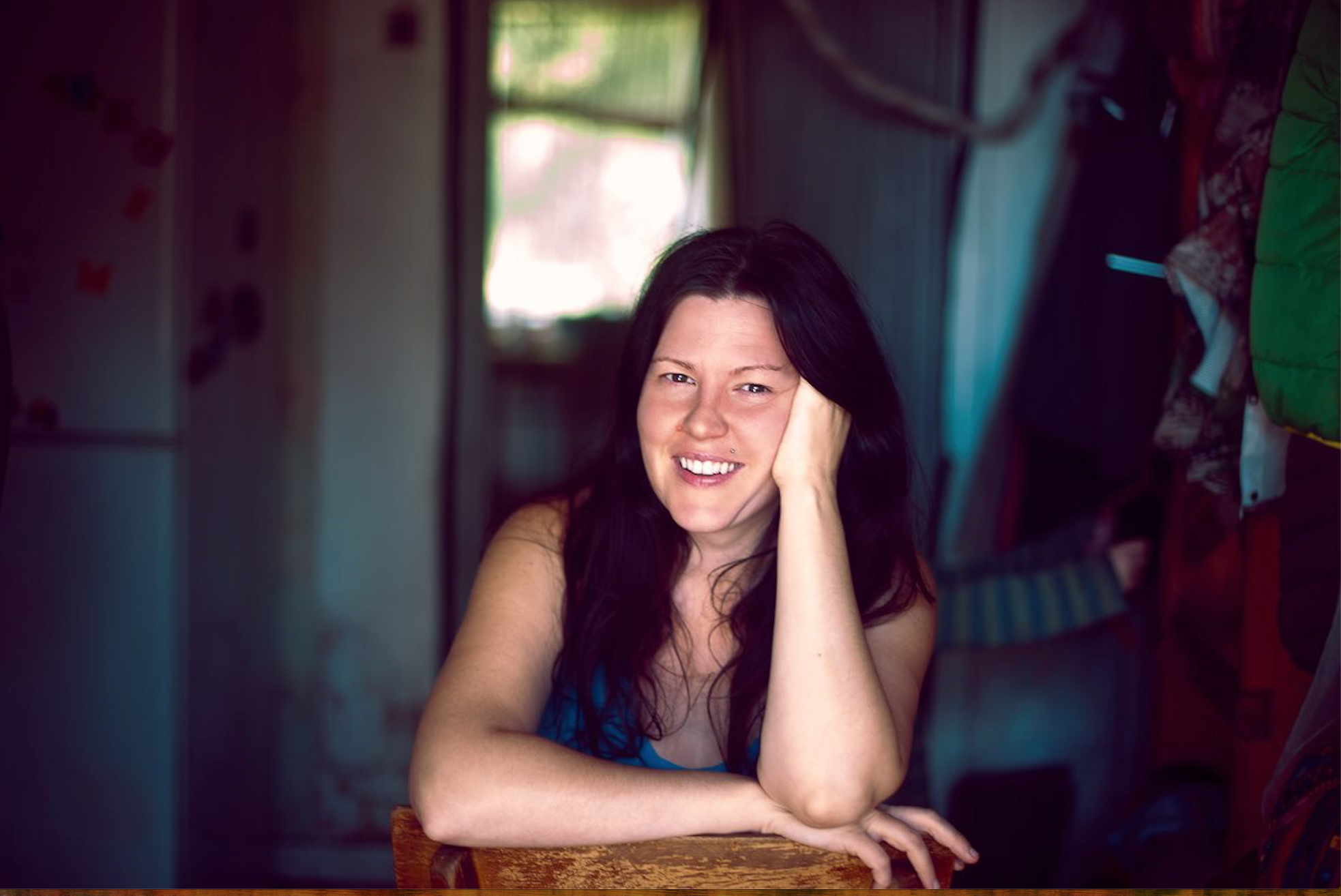