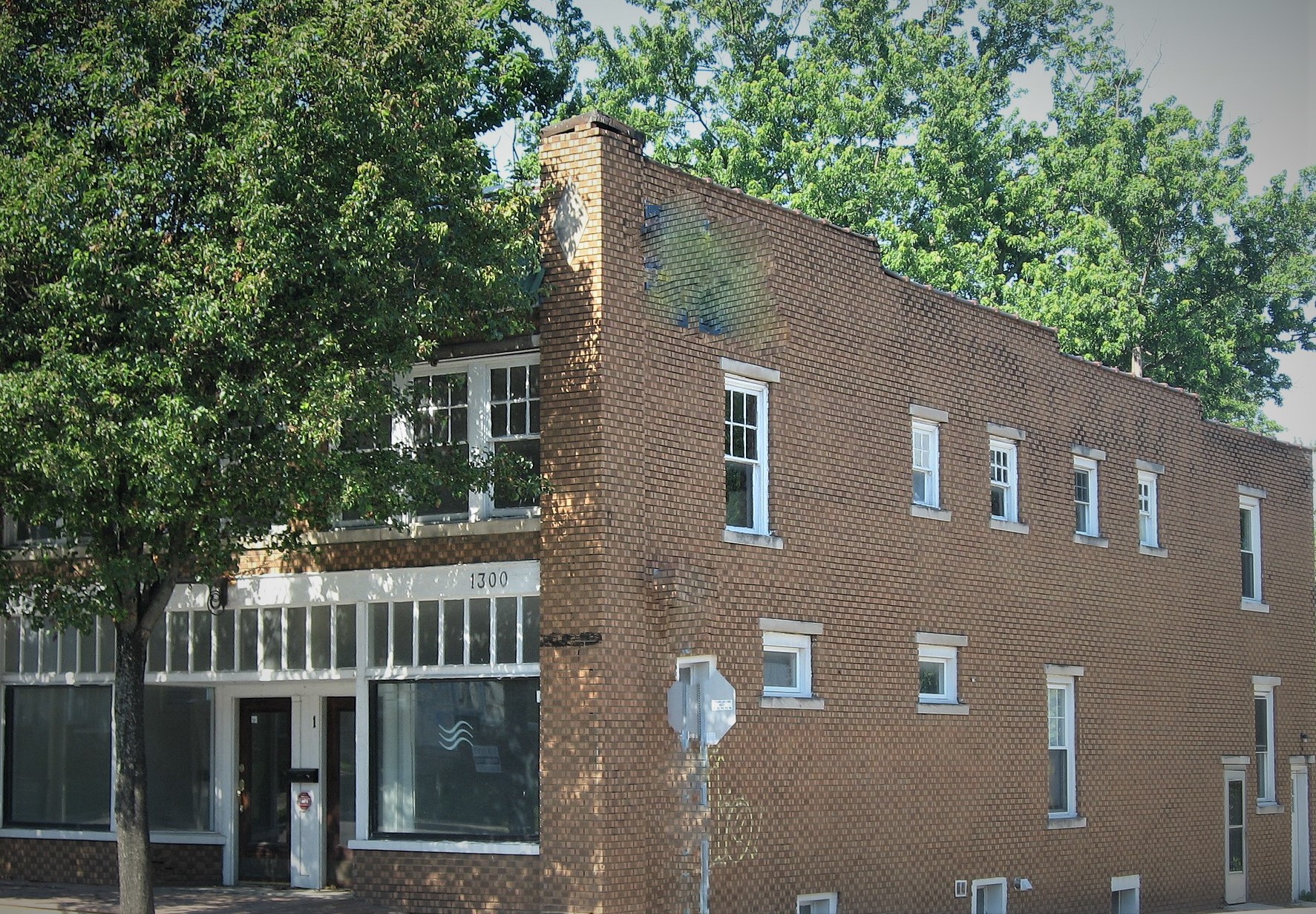 It was nestled on a tree-lined corner of Meckwith and 126th.
Parockna’s Grocery Store looked like it always belonged there.
It was a crucial, comfortable haven in Reinhold’s mind.
Two concrete steps at the entrance; hop up, and in. Reinhold knew the feeling well.
The memory from childhood of Parockna’s as safe harbor would come through like soothing balm.
Reinhold envisioned penny candy, such as gumdrops and peppermint sticks, in the glass case, next to the front door.
A small butcher shop was tucked in the back, across the wooden floor.
The grocer lived in the sole, rear apartment of the red-brick building.
Reinhold recalled how his mother went to the side entrance of the grocer’s apartment when the store was closed and picked up things she’d forgotten to get earlier, like milk and soda.
When Reinhold learned Parockna’s had closed, he was crushed.
Reinhold saw it become a four-unit apartment building, with the grocery-store area transformed into part of the living space.
“Why do good things always have to change?” he desperately asked his sister, Regina.
“That’s just the way life works; good things don’t last,” she calmly told him.
Under cover of night, Reinhold spray-painted BRING BACK PAROCKNA’S on the side of the apartment building.
He was 59 at the time.
Reinhold had cherished walking by that corner and recapturing the essence of summer days when he and friends ran through the front door of Parockna’s, leaving bikes — with baseball mitts on handlebars — outside.
Adrift, he became bedridden with depression. His darkened eyes flitted open and shut, while he simultaneously babbled about gibberish in an eerie, guttural tone.
Regina had grown accustomed to unnerving times with him.
She would gently go along with his delusions. But this time, she regretted doing it. It was one of his most frightening episodes: Parockna’s never existed.