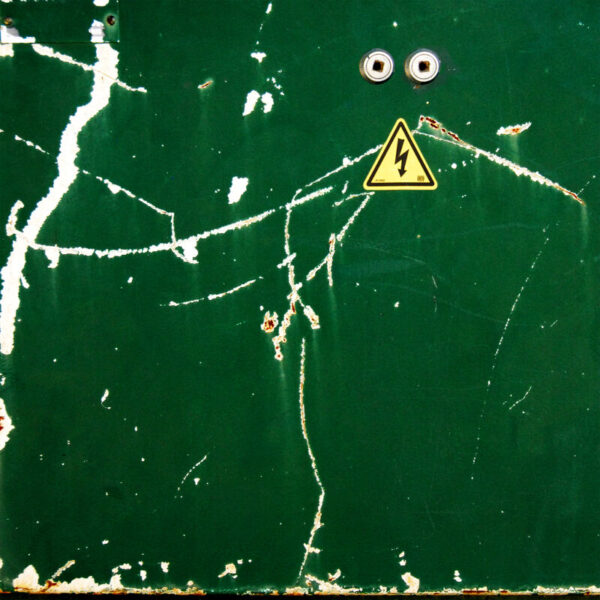 The dead are speaking from the bedroom box fan. My father’s going on about his wish, ultimately unrealized, to retire to an oceanside village. But he never had the do re mi. My brother’s telling a funny story about a customer. He didn’t actually drown, but we agreed without saying it that he was not waving but drowning. Awakened to my own mortality by their voices, I slip from the bed, careful not to disturb my wife, and go sit on the porch.

The living speak from the wind that’s picking up. At the universities, students are toppling statues. For the ones who defend them, my words are inadequate to explain what happens to a dream deferred. At home, we wring our hands over our daughter, who’s only in the second grade; so much depends upon a school board meeting!

The not-yet-living speak from the hard rain that starts to batter the earth, the trees, the roof. Our daughter’s children. A generation of voices is asking questions about the world ending in fire or ice. I can’t understand what any of them is asking, and it’s not likely I could give them any satisfactory answers, but I want to know what they’re saying.

“Who are you talking to?”

Patrick Nevins is Associate Professor of English at Ivy Tech Community College. His fiction and poetry appear inFlash Flood, The MacGuffin, and other journals, and has been selected for INverse, Indiana’s poetry archive.