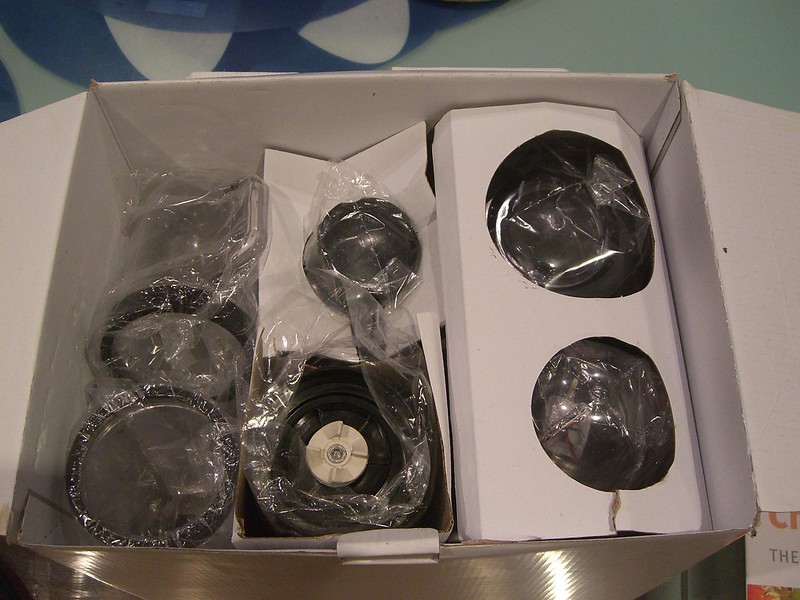 The Gift by Steve Bates

My mother sent me a blender for Christmas. It’s still in the box. I understand why she did it. Her young son moved over a thousand miles away and has little in the way of household goods. I don’t know what I’d ever use it for, making margaritas perhaps. That sounds like too much work, though. It’s easier to drink Wild Turkey Honey straight from the bottle. There’s been a lot of that since Sarah left. I miss her more than I’m willing to admit to anyone, including myself. It’s some consolation to believe that she’s happier now, even if I’m not.

Winter in Southern California is great, even during a pandemic. I can work from my apartment with a laptop. There’s a deli, a pizza place, and a liquor store nearby, and they all deliver. At night I sit out on the balcony with my music and my bottle and let the west coast drift over me like a gentle breeze. In Minnesota where I’m from, it’s cold and they’re shoveling snow. Some people are drilling holes in the frozen lakes to go fishing, and they think folks in California are weird.

I saw my nosy neighbor Mrs. Kreisler today. She said she’d talked to Sarah. It’s been two months since we split up, but it seems longer. It wasn’t a bad breakup, not one of those “I never want to see you again” things. It was more of a “we both know it’s for the best” deal. I even helped her move from this building to her new apartment across town a couple of weeks ago. She wanted to live closer to her parents, and probably farther away from me.

Mrs. Kreisler has a way of smiling at me while simultaneously ripping me to shreds with her eyes. For whatever reason that woman has always hated me, and now I’m sure she blames me for Sarah moving away. Luckily her opinion isn’t of any more concern to me than the mole on her chin with the hair growing out of it. She said they were having a housewarming party for Sarah at her new place on Saturday night. I’m sure she told me about it to rub in the fact that Sarah and I aren’t together anymore, but it sounded like an invitation to me. I don’t have any plans for Saturday night or any night, so I think I’ll go. It will give me the opportunity to suck up some free booze and munchies, and see Sarah. I know there’s no chance of us getting back together, but I’ll take what I can get. Since it’s a housewarming party I suppose I should bring her a gift, something for her new apartment. Something like, say, a blender.

Steve Bates is retired from the newspaper business and lives in rural Missouri.