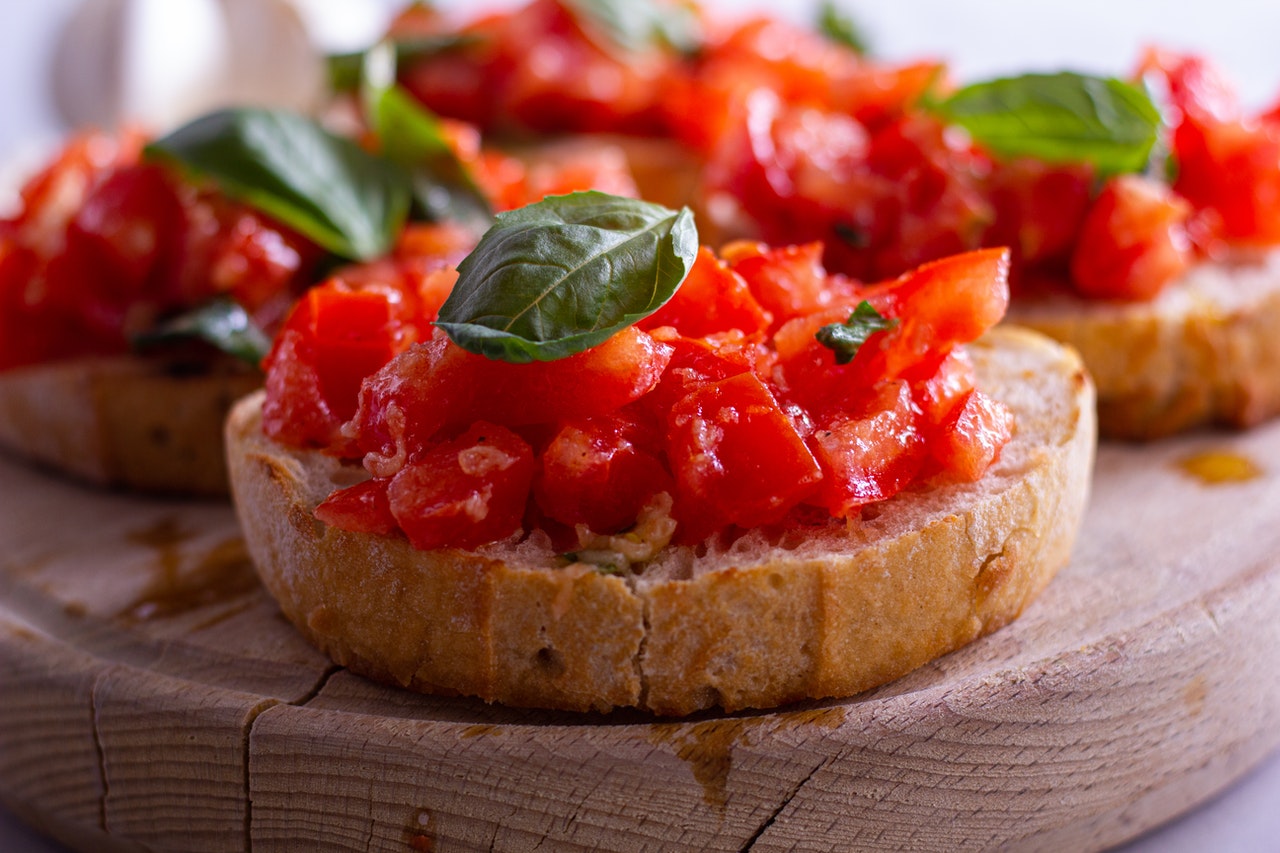 When In Rome by Caroline Osborne

It was a blustery Thursday evening in November. Paul and Mark were having a quick Italian at the Colosseum before heading off to a gig.

“Think I’ll have the bruschetta to start, it’s excellent here, loads of really fresh tomatoes.” Mark liked to have an opinion on the food he ate in restaurants. He knew Paul hadn’t been here before so he could pretend he was a regular even though he’d only visited twice himself.

“It’s pronounced ‘bru-sketta’ mate.” Paul didn’t like Mark to get one over on him.

But we’re not in Italy are we. We don’t call that posh fizzy wine ‘sharmpanya’ like the French do we. If we pronounced every foreign word like its pronounced in its home country where would it end? We’d be saying ‘Paree’ and Roma and Bruxelles and that would be really poncey.” Mark was smiling, a touch of levity in his voice.

“Those last two are a completely different thing, they’re translated into Rome and Brussels in English, it’s not a matter of pronunciation.” Paul was enjoying the fray.

“Well the rule applies for ‘Paree’ and ‘sharmpanya’”

“We’ve got anglicised versions of Paris and champagne going back hundreds of years.”

“OK, well ‘broo-shetta’ is the anglicised version of ‘bru-sketta’ in the same way.”

“No way, everyone I know says ‘broo-shetta.’”

“Oh yeah, like it’s something that comes up in conversation all the time, ‘Hey lads, time to hit the town for some bruschetta’. It hasn’t been around long enough in Britain to have its own English pronunciation like champagne.”

“What suddenly makes you the world authority on how long foreign food has been over here?”

“It’s just obvious. Eating out for the masses has only been going on over here for a few decades and champagne has been around for hundreds of years.”

“So you’re saying that at some point in the future it’s likely that ‘bru-sketta’ will become ‘broo-shetta’ like with ‘sharmpanya’ and champagne. In that case I’m ahead of you mate.” Mark laughed.

“No, because now we’re more educated and sophisticated than people were when champagne was first around so we make an effort to pronounce words that have come into English as they’re pronounced in their home country.”

“And how are we going to do that. Will menus have the correct pronunciation in brackets after everything that’s Italian or French or whatever? Like that’s going to work.”

“Well most of us are educated enough to know these things anyway.”

“Only ‘cos they’ve got Italian wives. Bet you used to say ‘broo-shetta’ before you met Francesca.”

“Yeah, right, you must’ve been born knowing it.”

The waiter who had been hovering nearby approached their table.

“Gentlemen, are you ready to order?”

Caroline is a Market Research Executive who writes short stories in her spare time. She has had stories published by Secret Attic and Paragraph Planet and is looking forward to spending more time writing when she takes semi retirement at the end of the year.

Would you like to get an occasional email update – with news of stories, updates and competition deadline notices? – sign up – the form is here…