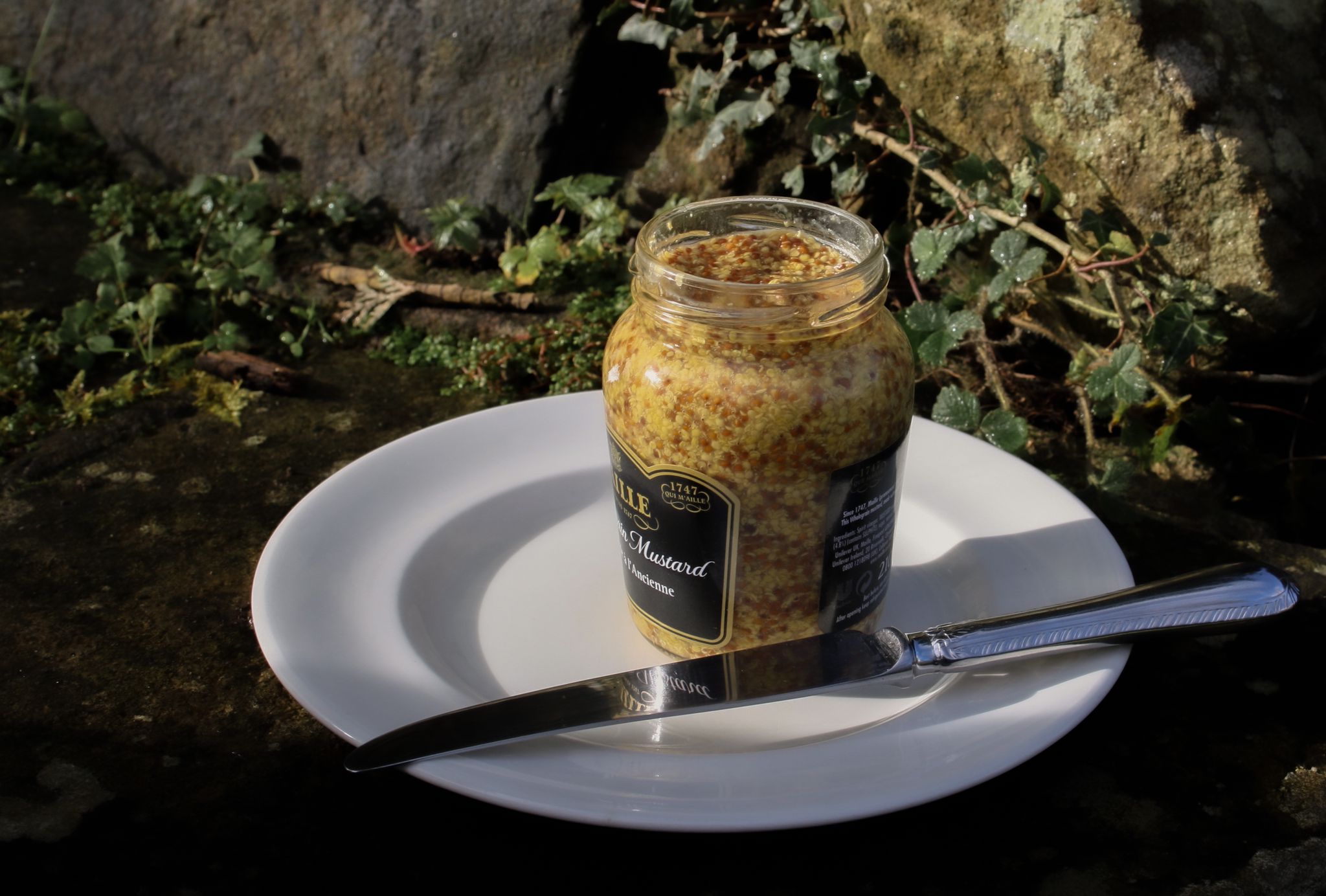 Trevor loved Megan. He told her so in a desperate, simpering sort of way while he soberly stood on her porch. Trevor came directly from his parent’s pig unit in a white, hooded coverall caked in the remnants of dirt, feaces, and semen from the servicing straws.

Megan nodded, unsure of what to say.

Her cottage was forty minutes from his, along narrow Cotswold roads clouded with mayflies, midges, and the occasional hedgehog. But Trevor could have at least showered before he toddled at his usual leisurely pace to hers.

The left side of Trevor’s face was starting to sag from a chronic ear infection he hadn’t let the GP investigate properly, and he ground his teeth in his sleep. But the palsy and bruxism weren’t entirely off-putting. Trevor considered her with an overwhelming compulsiveness that was charming when they had first met seven months ago.

His initial obsession showed itself as bouquets of flowers, chocolates, and dates at the local jive club. He cooked for Megan, mowed her grass, and even offered her a pig. The pig incident actually put Megan off him for a good few weeks. She’d expected a piglet for her garden, but instead got a fresh, weeping carcass sectioned horizontally, the sponge of the animal’s brain gasping from its open skull in the cool evening air.

Megan must have made a face, because Trevor sighed then.

“I’ve got ham left,” she said, trying to mend her unease. Meat from that poor animal. She recalled seeing humanity, a quality missing in Trevor, in its remaining petrified, glassy eye. When she’d ended it with Trevor yesterday, he hadn’t agreed with her. That’s why he was here, to say it couldn’t be over if he still loved her.

Trevor’s nostrils flared. “Only if you’ve got wholegrain mustard.”

*
Viktoria Dahill lives in Gloucestershire and is working on what she hopes will be her debut novel about British farming. She’s a London Library Emerging Writer with an MA in creative writing. When not writing, she can be found lambing, baking brownies, or walking from sunrise to sunset. She lurks on Twitter @ahthatsbecky
*

Do you know about the ‘circulatory flow of purchase and promotion that will benefit the flash fiction community?’ go to the Kofi page for more info…To enter a competition, go to our current competition page.