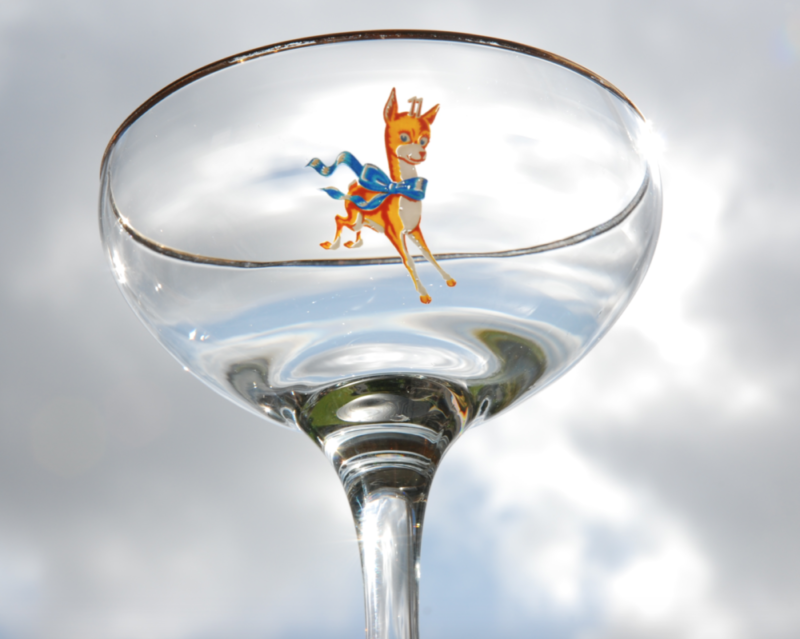 Because Bellyache by Anne Goodwin

Because Babycham. Because Elvis. Because she wore a miniskirt and push-up bra.

Because boys can’t help themselves. Because her star sign. Because she couldn’t risk him walking another girl home.

Because she’s no better than she should be. Because everyone else did. Because once he got started it would be rude to interrupt.

Because the Pill was meant for marriage. Because she didn’t cross her fingers. Because rubbers were a prop in a comedy routine.

Because Dad’s fury pierced the floorboards. Because we shared a bedroom. Because Mam grabbed her by the hair and dragged her back downstairs.

Because “You made your bed, now lie in it!” Because the neighbours. Because abortion might be legal but the priests called it sin.

Because scallop-edged invitations. Because meat-paste sandwiches. Because a bouquet of rosebuds and an ankle-length dress.

Because the aunties. Because the organ. If it wasn’t me who trespassed, why make me do penance too?

Because my mother’s smile was wooden. Because I hate hairspray. Because they caught me feigning bellyache, I couldn’t hide away in bed.

Because good girls didn’t question. Because weddings need bridesmaids. Because hypocrisy’s the shotgun that slayed the family shame.

Because the doctor. Because cancer. At least a hysterectomy means I can’t get caught like her.

Because my partner. Because adoption. Because cherishing our daughter restored some of what I’d lost.

Because I’m grandma. Because loving. Because I swell with pride and triumph as two brides sail down the aisle.

Anne Goodwin’s debut novel, Sugar and Snails was shortlisted for the 2016 Polari First Book Prize. Her second novel, Underneath, appeared in 2017 and her short story collection, Becoming Someone, in 2018. A former clinical psychologist, Anne is also a book blogger specialising in fictional therapists.