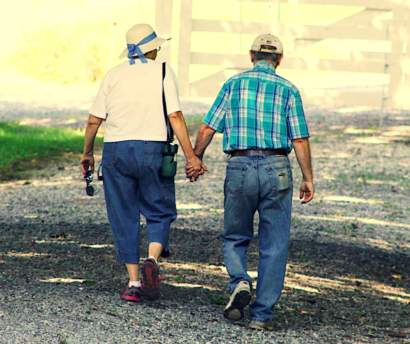 Everyone Needs Grandparents by Stevie Adler

When I was at school some friends had four grandparents. I had none. I missed out on extra presents and treats. I felt deprived but I’m making up for lost time now. I’ve started adopting grandparents and have had five so far. I get talking, persuade them to go for a ride, and adopt them. Some don’t last. Some are fussy eaters and don’t eat normal food like burgers and pizza. I provide food and shelter and company but they fade away far too quickly. One lasted only two days, but there are plenty more around. Everyone should have grandparents.

Stevie is a retired IT professional living in Peterborough UK. Though preferring to hide behind the avatar of a furry green ant he does venture out to publish microfiction and Tweets from @Stevie4Now
LINE

&
Browse our Library
Posted in
Tags:

1 thought on “Everyone Needs Grandparents”