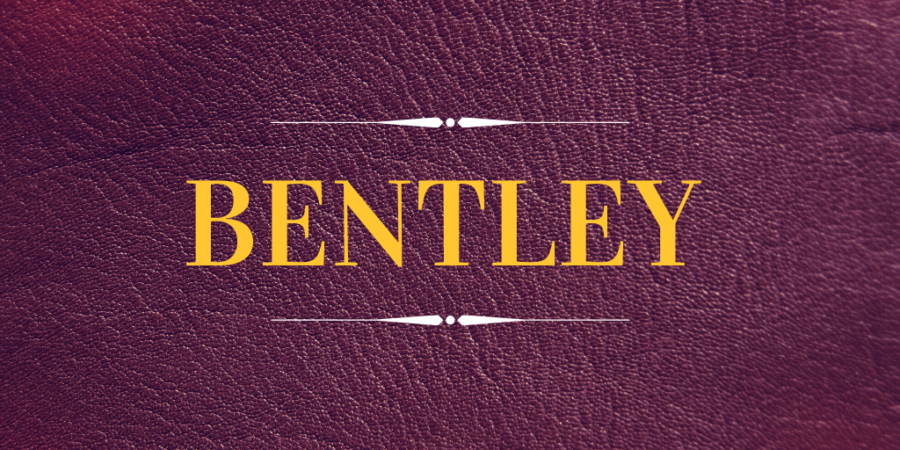 It was the dead of night. Rutherford and Maureen Barrington stood in the backyard of their Newport mansion, overlooking the ocean, shoveling a large hole.

“Rutherford, do you think anyone will catch us doing this?” Maureen whispered as she watched him fling another shovelful of dirt over his shoulder.

“Honestly, Maureen, do you really think anyone will even care that he’s gone?”

“Well…” Maureen said with an air of uncertainty, as she glanced behind her at the corpse that was once her son, Bentley. “I suppose not. He was such a disappointment…”

Rutherford jammed his shovel into the dirt, pressing down on it with his foot. “The damn boy never even had a desire to learn polo! I mean, honestly… Was he even our child?”

Another scoop of dirt flew out of the hole that was now several feet deep.

Maureen looked back at the bloodied corpse of Bentley, resting lifelessly behind them. “We should have known,” she said, “ the second he told us he wanted to go to a state school for college, that was the first red flag.”

“No, Maureen.” Rutherford chastised. “The first red flag was when he told us he didn’t care about the Newport sailing regatta. Face it, we should have killed him a long time ago.”

“You’re right.” She said. “What will we tell the neighbors?”

“Simple,” Rutherford stated, almost formulaically. “First, we say that Bentley got accepted to Oxford and left the country. Then, in a few months, we tell them he died in a tragic yachting accident.”

Maureen looked at Rutherford, marveling at his brilliance. “That’s why I married you, my love. You always know just what to do!”

“Sure do,” Rutherford said. “Alright, it’s deep enough. Let’s roll him in.”

Then, Rutherford and Maureen held hands and kicked Bentley’s battered corpse into the hole. Bentley tumbled down, twisting into an extremely unnatural position that would have been incredibly painful had he been alive.

Maureen kissed Rutherford, causing him to smile like a high school boy on a first date.

“You know,” he said, “we’ll have to plant something so this doesn’t look like a random dirt patch in our yard.”

Rutherford chuckled. “Don’t worry, I told the gardener to plant pink rose bushes… Because, I know how much you love pink roses.”

The two embraced and walked back to their marble palace, fully and wholly in absolute love.

Keith Langston writes for Passport Magazine and Screen Rant, among others. His literary writing has been featured in Hobart, Talking/Writing, 86Logic, The Daily Drunk, and more. His passions include travel, horror movies, and Darjeeling tea. You can follow him on Twitter @Keith_from_Ohio.