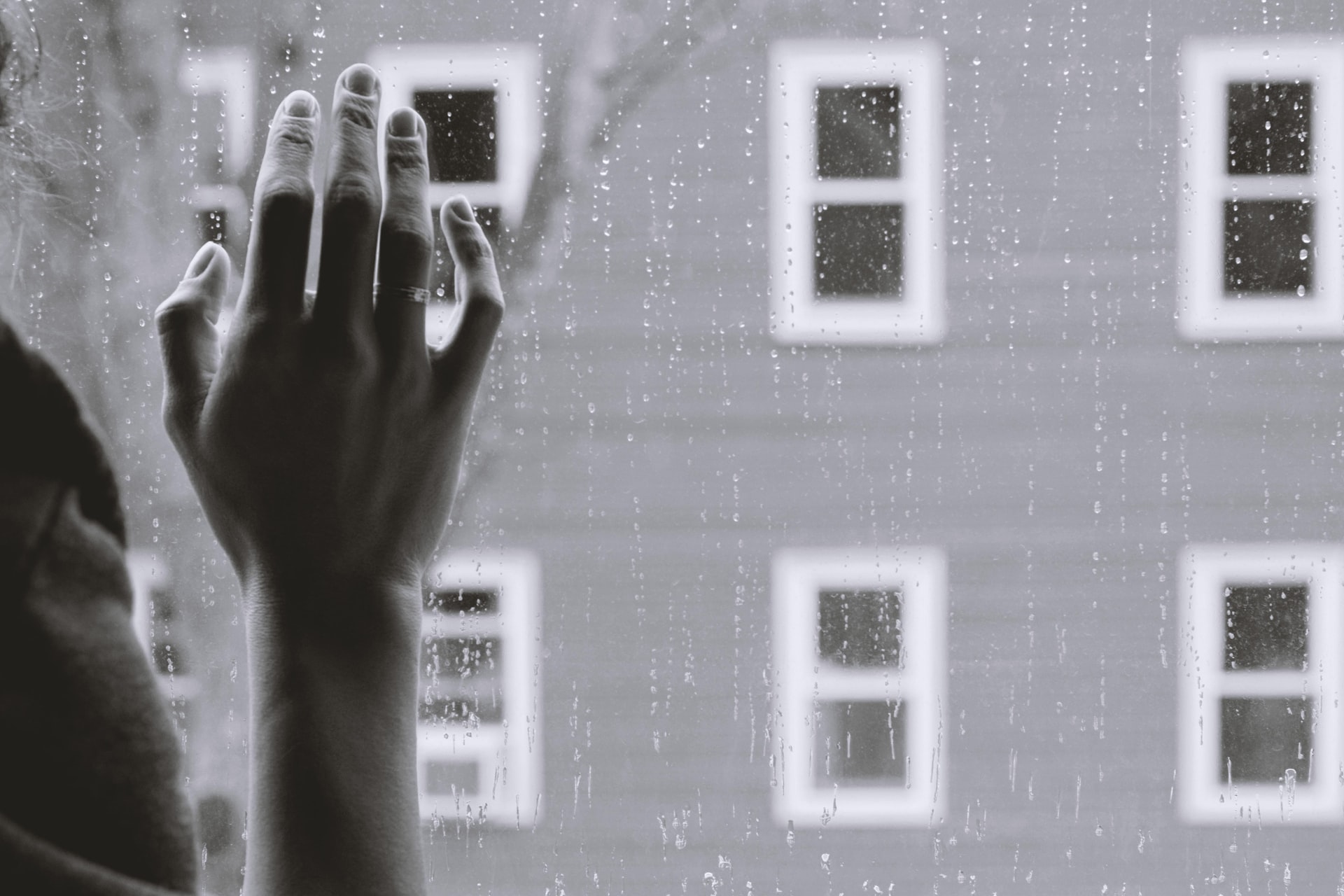 Lee waited amid the pandemonium of JFK airport as multitudes of humans rushed from one gate to another. She stood still in the chaos of babies crying, parents cajoling, fellow travellers on their phones begging their wives and bosses for…something. Legendary JFK staffers stood expressionless – tightlipped, blank indifferent stares and a shrug to every question including Can you help me?

Lee closed her eyes and waited for the sounds of incessant little pings of incoming messages. She’d bitched so much about ma crowding her and not letting her breathe. When ma bombarded Lee with trite and inane instructions to a 32-year-old - Don’t talk to anyone. Don’t leave your handbag on any counter. People may put drugs inside them and you’ll get caught.

No pings today. None. Not even a notification from AT&T that her bill was due. She willed her phone to buzz but it, even more wilfully, stayed dormant.

Towards the end she’d prayed ma would live one more day even when she could barely speak or eat or drink. I’ll take care of her. Just let her live.

Was this grief? So much cacophony and commotion but all Lee heard was the stillness deeply embedded inside her heart for ten months.

No one would notice if she disappeared today. Her siblings looked up sometimes and pitied her lonely single life and marked her ‘present and living’ and moved on to dance recitals and PTA meetings. No one else picked up when she called.

“Boarding call for passengers to…”

It was 2 A.M. when Lee finally got home and ran into her neighbor Marie who looked beat - dark circles around her eyes, lips chapped, hair straggly, sweatshirt grimy and BO that stunk up the corridor. She waved tiredly at Lee and said on her cellphone, “Yes. It’s my dad. Please send the ambulance rightaway.”

Lee peeped over Marie’s shoulder and saw the old man lying on the floor. He looked painfully thin and gaunt and wore nothing except a soggy and leaky adult diaper and an oxygen mask over his face. The dark jutting veins crisscrossed all over his emaciated body like an atlas. Each deep breath he took shook the oxygen cylinder a little and seemed to take the life out of him rather than keep him alive.

Memories came rushing back. The helplessness. The heartbreak. The loneliness. The aloneness. The stark chlorine-smelling hospital. The sympathetic, indifferent, busy doctors and nurses. The midnight sirens of ambulances and code-red announcements. The constant fear when doctors called out and you wondered…is this it? When days became weeks and you sit still outside the ICU with the occasional moment of hope followed by days of agonizing…will she make it? Or will she…?

Lee knew what Marie’s world would be like over the next few days/weeks/months and pulled Marie to her and held her tight as Marie cried quietly.

And Lee sighed silently in relief.

Thank God that’s not me anymore.

Roopa has a regular weekly opinion column on Elephant Journal. Her fiction is published on Eksentrika, Kitaab, Women’s Web and more. She also writes humor and is published on Slackjaw, Frazzled, Greener Pastures Magazine and more. Check out her writing on her personal page at www.themessyoptimist.com

Photo by Kristina Tripkovic on Unsplash