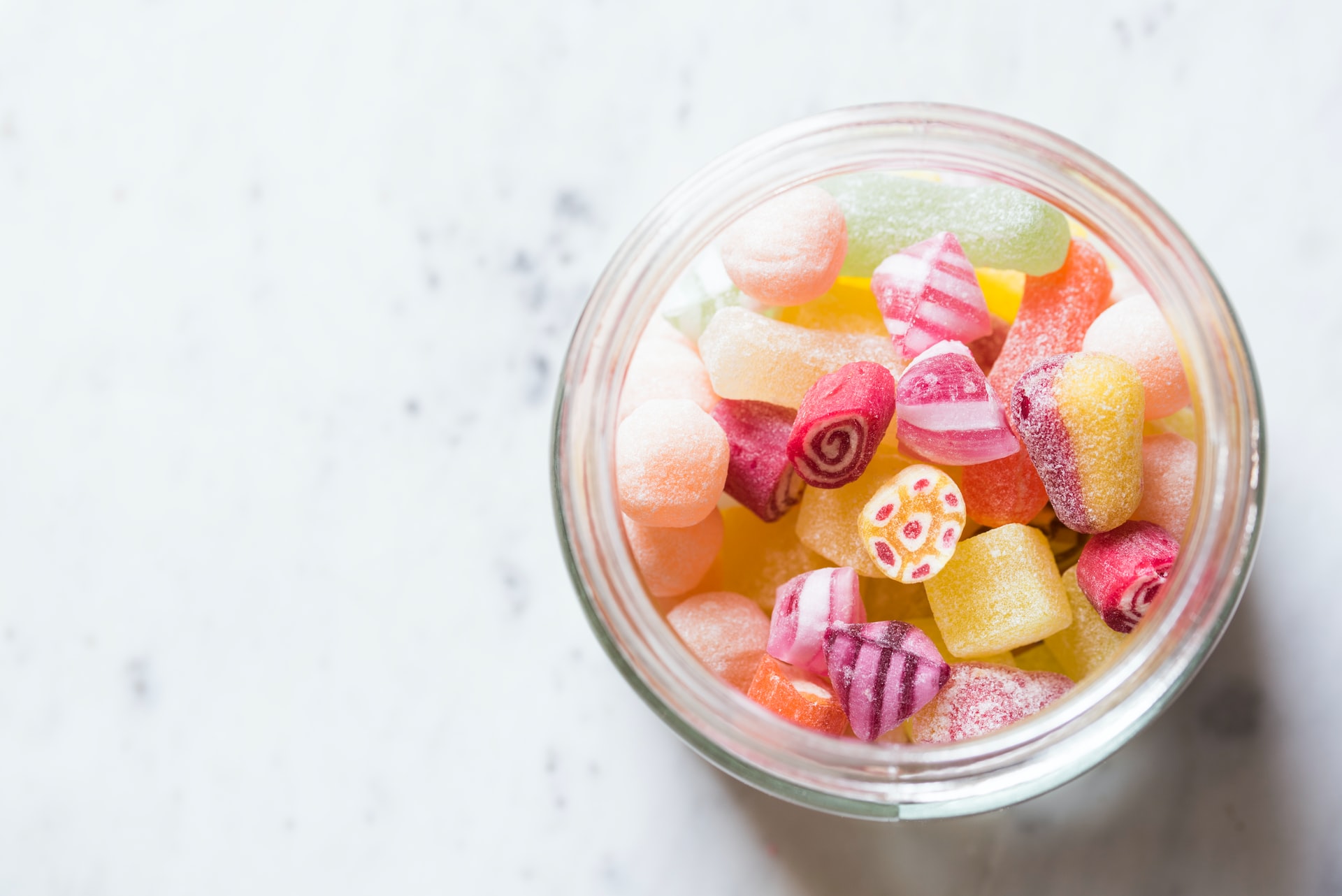 Alice and Jamie crouched beneath the stairs. Grandma was in the kitchen, angrily clattering the pots and pans as she put them away. Alice could taste the sweets already, her mouth puckering and the juices running at the thought of the sour balls and astro-belts that Grandma had put high in one of the cupboards.

It had not been her fault that the vase had smashed. Jamie had been chasing her, scrambling over the sofas and armchairs and leaping over the coffee table as he tried to pinch her chocolate frog. The vase had crashed to the oak floorboards with such a racket. Alice had dropped to her knees and started desperately trying to pull the shards of the pottery together, her hands too shaky to put edge against edge as Grandma’s heavy feet stomped in the hallway.

A moment later the door flew open. Grandma glowered at Alice whose confession was written over her face, clear in the wide eyes and the trembling lips, her expression as evidential as the guilty shards of vase she held in her little hands. Grandma brandished a wooden spoon, the dichotomous instrument that made cakes with which to delight them and rapped them across the knuckles when they misbehaved.

Loose dentures rattled in Grandma’s mouth, the down covered, crinkled lips in hectic motion as she chewed on her anger. She leapt towards Alice, arthritic legs moving with surprising agility, and snatched Alice’s bag of sweets up from where they lay on the floor beside her.

Jamie had watched on, tight lipped, tears brimming in his big blue eyes and his hands protectively wringing the paper bag that held his own sweets. Then enmity had turned to solidarity in the way that only siblinghood allows.

There was a rustling and a dragging sound as Grandma heaved the black bin bag out of the kitchen bin. The back door clicked shut. Now was the time. They scurried out from beneath the stairs, their bare feet moving silently across the tiled floor. Alice dragged one of the kitchen chairs, the wooden legs screeching against the tiles, and put it against the kitchen counter. Jamie scrambled onto the chair and swung the cupboard door open. There! The little pink and white striped bag squashed between dry pasta and baked beans.

As his hand reached eagerly for them the back door clicked open. Moving again with that fiendish agility, Grandma was upon Jamie in an instant. With one hand she grabbed the sweets as the other swooped to her wooden spoon. In a graceful, brutal movement the spoon rose and then hammered down onto the back of Jamie’s hand.

He yelped and leapt from the chair. The two scampered from the room with the wooden spoon slashing at the air behind them. Safe in their bedroom, they hugged one another. No sweets but comrades now.

Adam Staten is a doctor working for the NHS. He has had several non-fiction books published and is particularly interested in occupational burnout but is now dipping his toe into fiction.

Photo by Joanna Kosinska on Unsplash