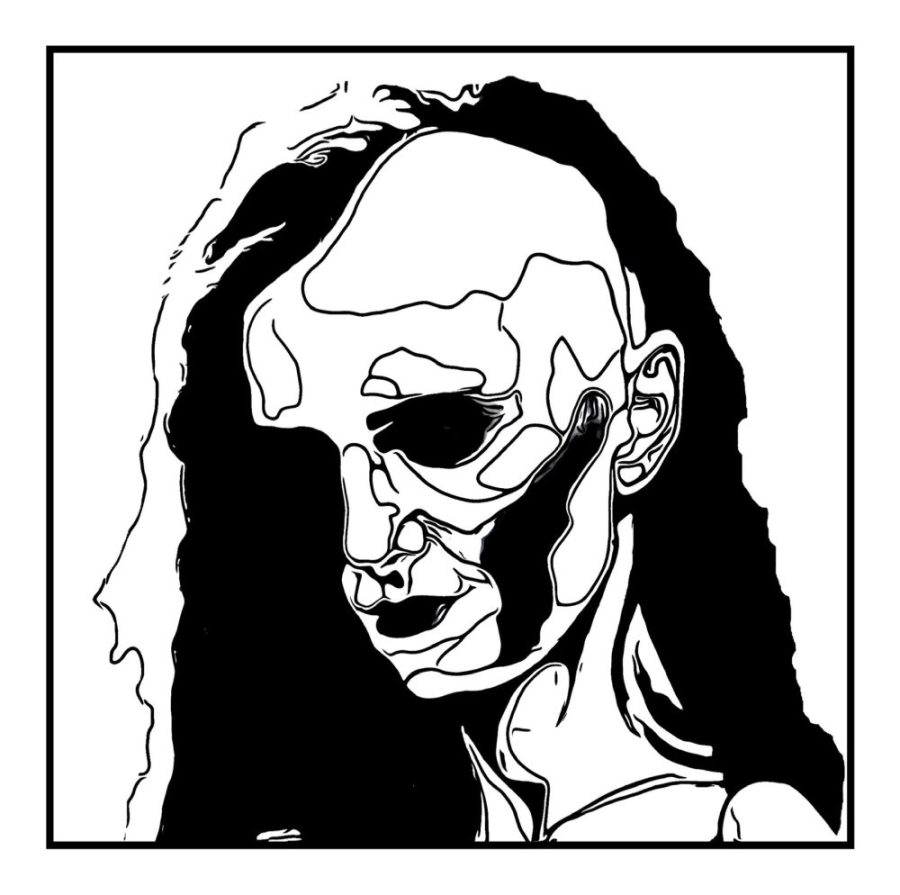 The Upcycler by Alison Wassell

She was the kind of donation that, when tipped out of a black bin liner, made bored charity shop workers wrinkle their noses and declare that there was little demand, nowadays, for that kind of thing.

There were years left in her, still, but she was showing signs of wear. She was frayed and faded, saggy and shapeless, tatty, threadbare, straining at her seams.

Had The Upcycler not turned up, one tipping it down afternoon, she might have ended up in landfill. But, with time on his hands and nothing better to do, he rummaged through the bargain bin, spotted her potential and took her home.

In his workshop he draped her over his mannequin. He disassembled her and stitched her back together in a new, imaginative way. He tacked and tucked. His scissors snipped. His needle stabbed. The pain was worth it. She was refashioned, remodelled, revived. All it took, he said, was a different way of seeing. Dated became vintage, her imperfections what made her unique. By the time he stood back, arms folded, to contemplate his handiwork, she was desirable for the first time in her life.

She enjoyed the appreciative glances, the compliments. But really, she knew, it was The Upcycler people were admiring. He knew it too. He took pleasure in showing her off, boasting of what he had done for her.

He expected her to keep herself in tip-top condition, instigating a strict maintenance regime which she did her best to follow. She owed him that, he said. He tweaked and reshaped her regularly, discouraged activities that might damage her delicate cloth.

Eventually, though, despite their best efforts, she began to grow shabby. As the days passed the very fabric of her became more plucked and snagged. The Upcycler was dismayed. He tried to patch her up, but none of the alterations pleased him.  She began to dread his constant lust after improvement. Worn and crumpled, she considered leaving, but where would she go? Everything she was, was down to him. He reminded her of this every day.

He reminded his friends too, pointing out every fault and how he had tried to fix it. He would sigh. He was just an upcycler, he said, not a magician.

She had become an embarrassment, he said. Brighter, more fashionable garments constantly caught his eye. He would compare her to them, ask why she lacked their finish and lustre. When she had no answer for him, he threatened to bundle her back into a bag and return her to where he had found her. Sometimes this seemed, to her, the preferable option.

He was seldom at home. Secretly, she stalked him, as he haunted second-hand shops, car boot sales, markets, watched him salivate as he searched for his next project. When, finally, he pulled something from the last chance rail, a smirk of satisfaction on his lips, a world of possibilities in his eyes, she breathed a sigh of relief.

Alison Wassell is a short story, flash and micro fiction writer with absolutely no ambition to write a novel. She has been published by Reflex Fiction, Bath Flash Fiction Award, Retreat West, NFFD and The Cabinet of Heed.

To enter a FFF Competition…https://freeflashfiction.com/current-competition/

You donate – we purchase – an author gets a prize, a book gets a little publicity, and the work of a flash fiction author gets read! Go to the Kofi page for more info…https://ko-fi.com/freeflashfiction