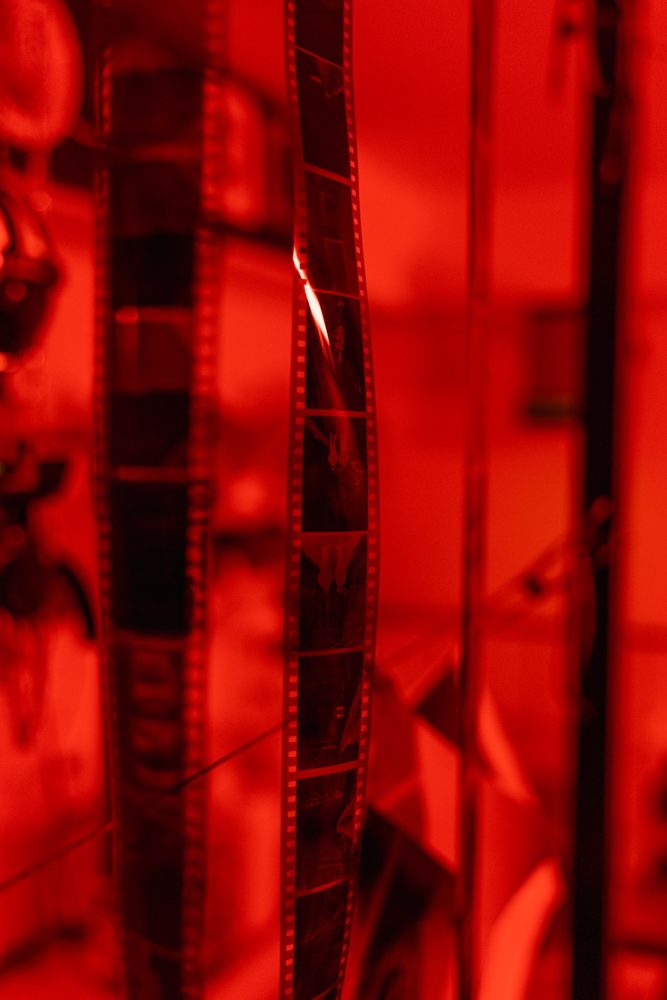 Before the Grievers’ Horror Film Club, the sound of the house settling was enough to scare me. I’d lose whole nights to fear of home invasions, alien landings, burst pipes, fires and axe murderers. All because of a creak.

Before the Grievers’ Horror Film Club, I cried during Snakes on a Plane. It was just a bit much.

Before the Grievers’ Horror Film Club, I didn’t know what horror was.

We meet on Wednesdays. Drop-ins welcome. Popcorn not included. That’s what the flyer says. Scarlet red, every T a dagger.

The cinema sets us up in a private room. That wasn’t always the case, but people started complaining that our laughter was disturbing.

We laugh because the films are ridiculous. Not scary at all when you’ve lived through what we have. The childless mothers, husbandless wives, lonely best friends, orphans, and me.

Someone I don’t recognise walks in. Slowly. Head down. While I don’t know his face, I do know that walk.

‘Thanks for coming,’ I offer an encouraging smile.

‘You will.’ I guide him to the seat next to me.

He squirms, jumping every time the discordant violin plays, with every sudden camera cut.

I whisper in the darkness. ‘It’s okay. We’re here.’

But this horrible stuff we can switch off at any point.

Martha Lane is a writer by the sea. Her flash has appeared in Free Flash Fiction, Perhappened, Bandit, Reflex fiction, Briefly Zine and Ellipsis, among others. Balancing too many projects is her natural state.

Photo by Tima Miroshnichenko from Pexels

Would you like to get an occasional email update – with news of stories, updates and competition deadline notices? – sign up – the form is on the home page here…